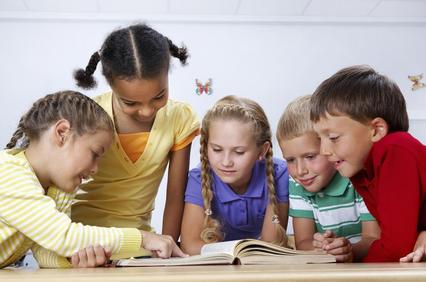 More than 50 years of scientific research has shown that ABA is an effective treatment for children with autism spectrum disorders.

For children with autism spectrum disorders there are many forms of guidance and treatment, such as Son-Rise, TEACCH, facilitated communication and animal therapy. Many intervention methods used to stimulate the development of children, however, have not been scientifically investigated for their effectiveness. ABA is based on more than 50 years of scientific research and has been used successfully in the United States for a long time. Many international studies show that ABA is effective and more and more publications are appearing in the Netherlands in which this emerges.

The following emerges from the report of the Health Council (2009):

Early intensive behavioral interventions (EIBI) currently have the best papers with regard to effectiveness in improving cognitive, communication and social skills and reducing problem behavior in children with ASD (evidence level 2 to 3). Although there are different forms of EIBI, they all have as essential elements techniques developed within learning theory and behavioral theory. In addition, the involvement of parents in the treatment is crucial. At EIBI, children with ASD, usually at home, are taught a number of skills by a trained team that includes both teachers and parents. The training is given in a one-to-one setting. What the child is taught depends on its specific possibilities and limitations. The therapy is intensive (on average one and a half to two years from twenty to thirty hours a week with peaks to more than six years, forty hours a week) and is started on average when the child is 3.5 years old.

A number of studies on effectiveness have also been summarized on the website of Actie bij Autisme:

Scientific research has been done into this method. ABA is effective in improving behavior and learning new skills (Goldstein, 2002; Odom et al., 2003; McConnell, 2002). In addition, studies show that ABA is effective in reducing problem behavior (Horner et al., 2002). Studies also show that if ABA is intensively implemented (more than 20 hours per week) and in the early years of life (younger than four years) ABA contributes positively to the development of the child and there is a decrease in need for assistance (Smith, 1999). But more studies need to be done to confirm these results. The United States Surgeon General (1999) concluded: Thirty years of research shows that ABA methods are effective in reducing unwanted behavior and promoting communication skills, learning skills and appropriate social behavior.